Chibson USA released a scathing attack on Canadian YouTuber Darrell Braun after a recent video surfaced on Braun’s channel, citing that he’d been the victim of an online scam carried out by respected instrument company, Chibson USA.

Chibson USA pulled no punches pointing out that Braun had been taking advantage of the Canadian Government by receiving free health care and is actively trying to conceal his Canadian citizenship to the majority of his followers. 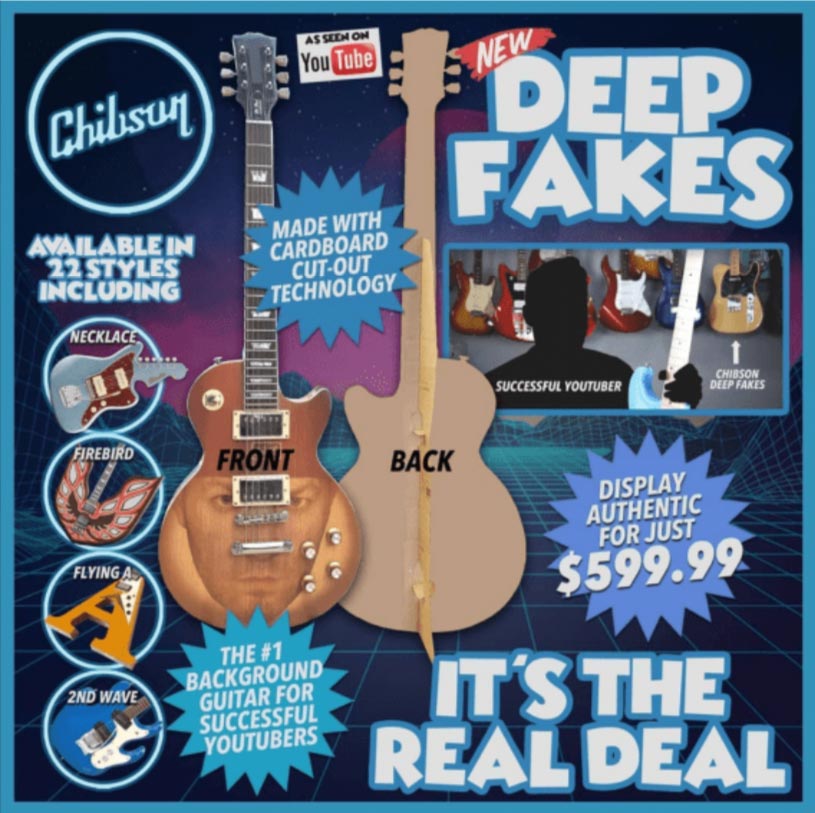 The response’s most damning accusation arrives at the end of the video when Braun is shown to have a Chibson “Deep Fake” instrument-like product displayed on his famous wall-of-guitars backdrop, contradicting Braun’s original claim he was scammed by Chibson. 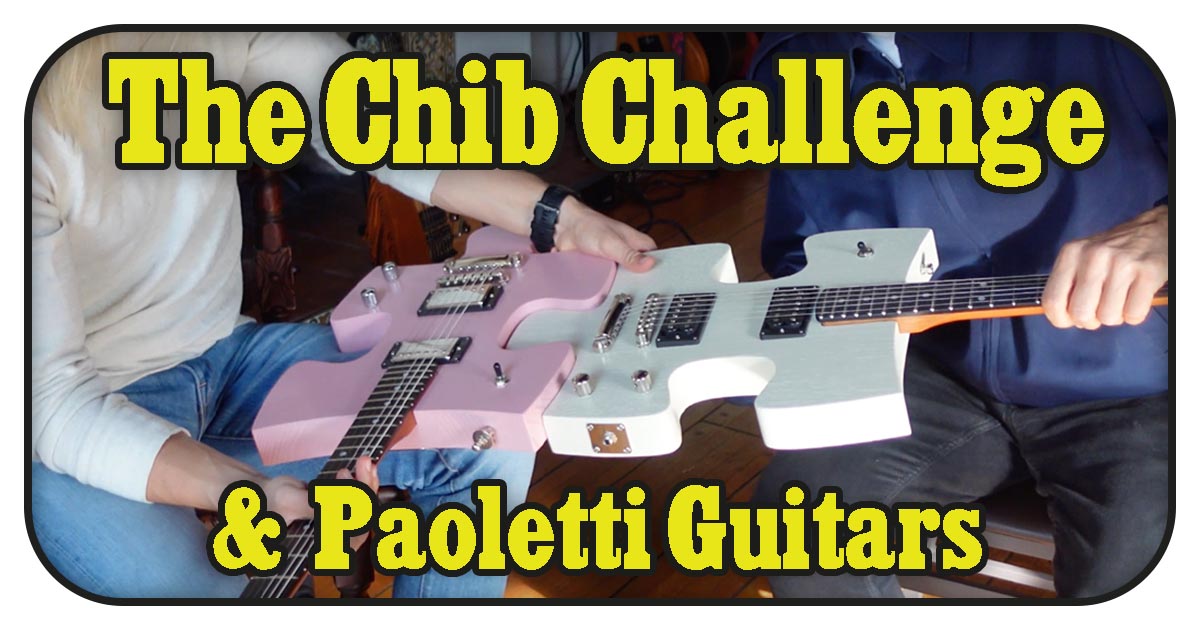 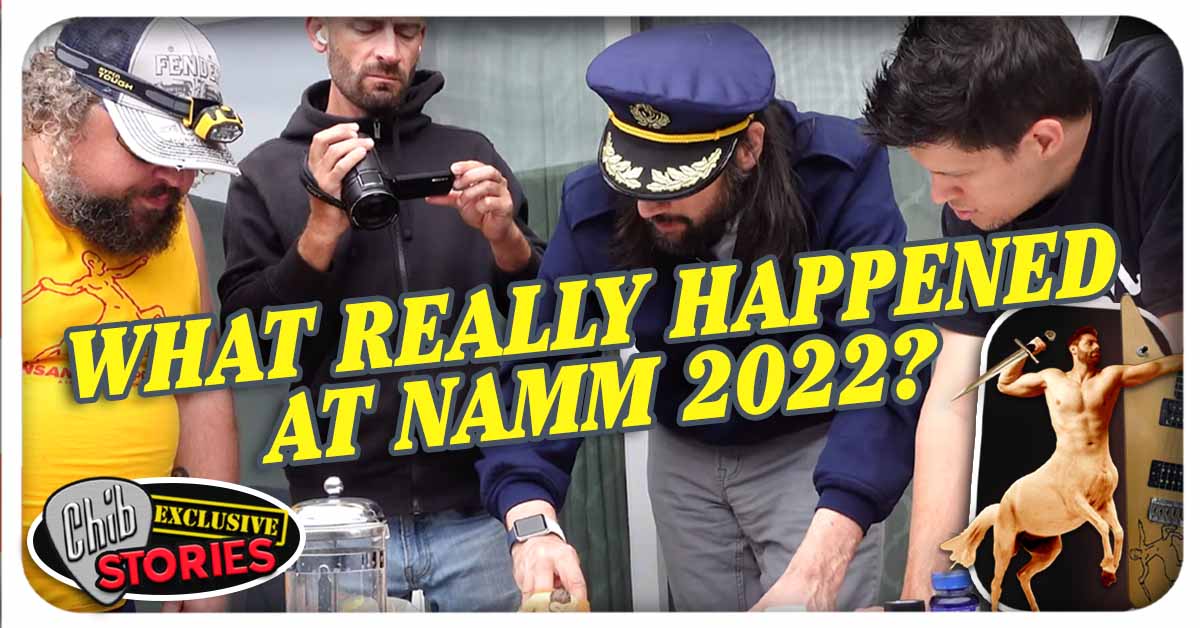 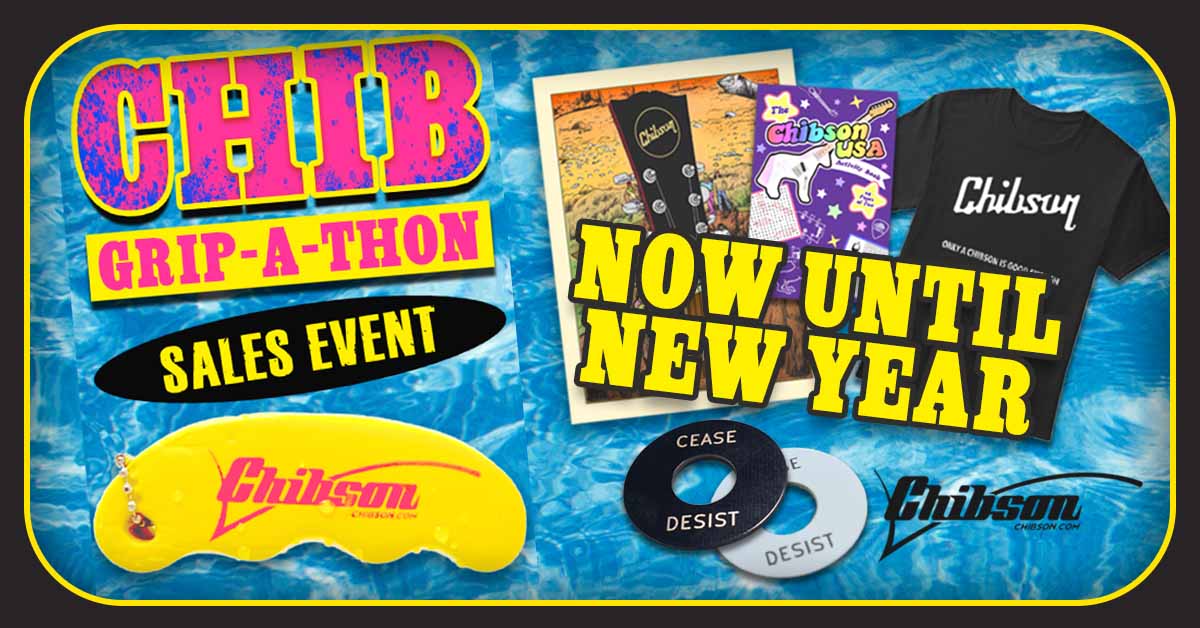