It’s double or nothing for Michael Angelo Batio & Chibson

When it comes to guitar-shredding superheroes from another planet, one particular virtuoso tops the list and that is Michael-Angelo Batio! You may remember MAB from his countless magazine articles and covers, instructional videos, or his massive career of live performance. Batio is no stranger to the rigors of the road and we are sure he has had to load not only a few guitar cabinets in his time but also some double and quadruple instruments as well.

“We knew we needed to cast an awfully small net for an awfully small pond”, says Chibson CEO Jason USA, referring to the number of buyers that were actually in the market for a conjoined gig bag.

“This time we came out of the gate with absolutely zero market research. The truth is, I really dig Michael Angelo Batio’s work and I just thought it would be cool to make him a signature gig bag–end of story.” 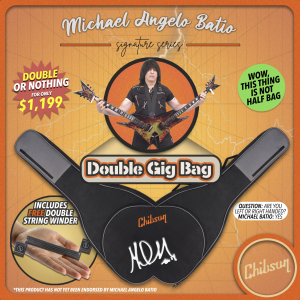 No word yet on how sales have been with the release of the gig bag however, a representative at the Keytar Center Corporate office in Tampa, FL did reference both the Chibson brand and the double (whammy) of a gig bag that bears the brand’s name. It was not confirmed that the national chain would be carrying the gig bag due to some health concerns related to the type of nylon used in the product’s construction. When we spoke to the Keytar Center rep, they still seemed optimistic about their relationship with Chibson and said that they “hope to get past these small roadblocks as soon as possible.”

As far as the artist whose name is associated with the controversial piece of guitar gear, Michael Angelo Batio doesn’t even (yet) endorse the product. You read that correctly. Chibson USA threw sweet caution to the wind once again by simply moving forward with a product without ever consulting any other parties involved.

“You ever play video games? It’s a lot like that when it comes to Chibson products. A bit of the old ‘pray and spray’. You just put out some products that you may get away with…or you may not. You just put stuff out there and pray you don’t have to go to court.”  -Jason USA –Chibson CEO

No matter how you slice it, Chibson does have a way with products and this MAB signature gig bag certainly falls into that category. These dual gig bags are made from luxurious plastics and nylon, handcrafted, and shipped overseas.  Every MAB signature gig bag comes with that Chibson patented “new gig bag smell” (lasts up to 6 months).

Order one today if they are not already sold out. 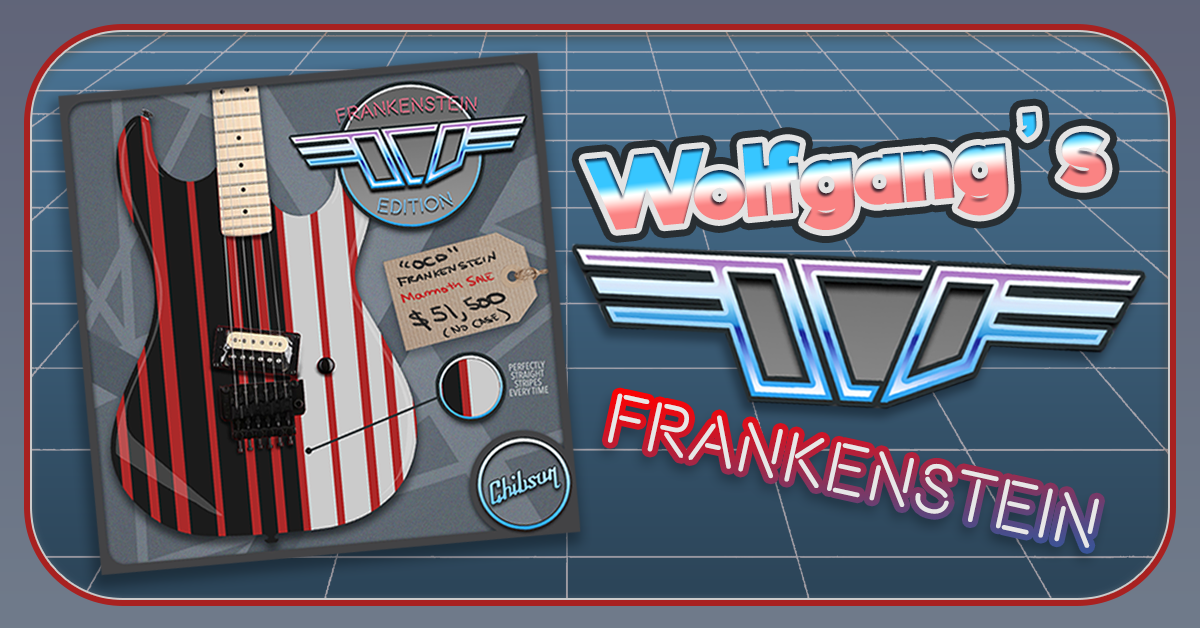 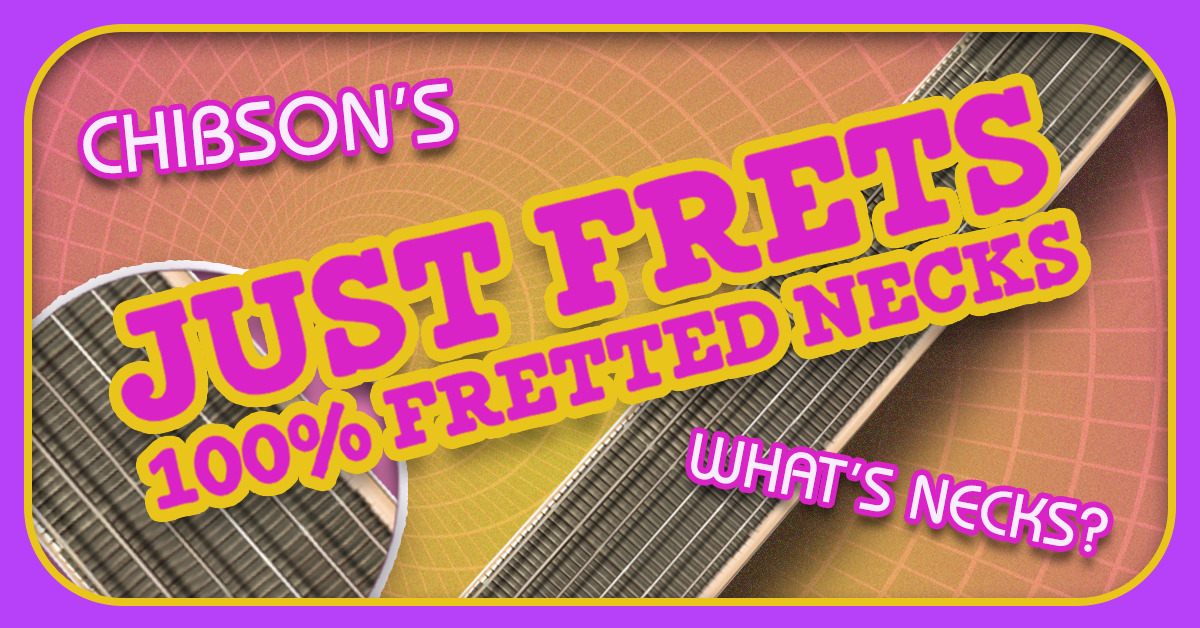 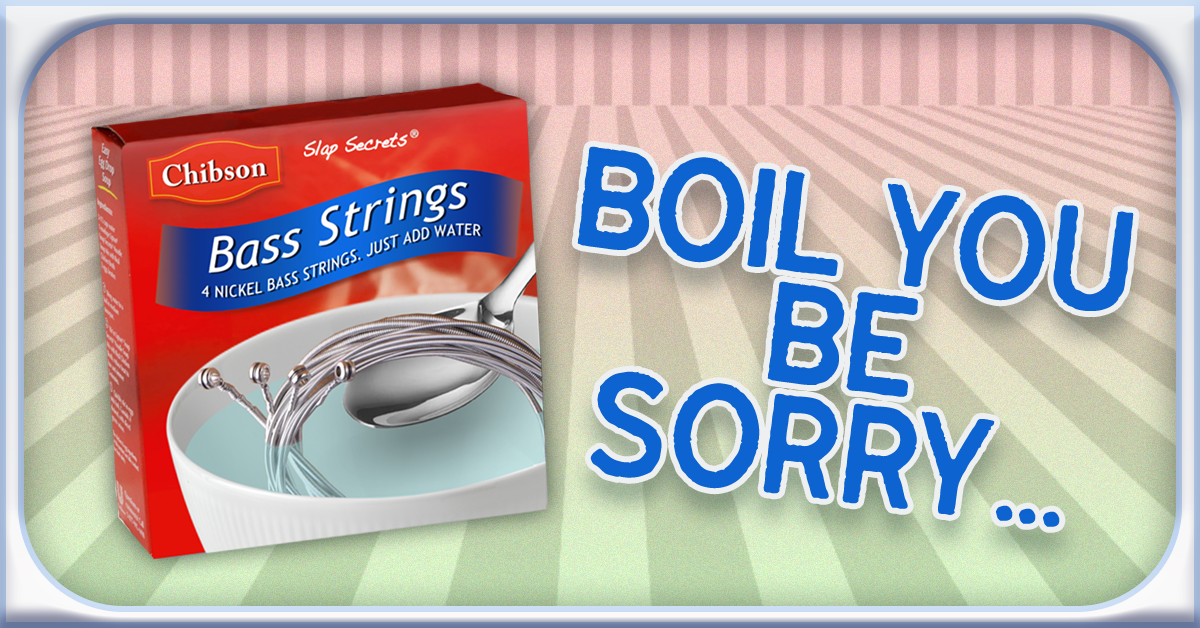